Las Vegas is a place that's close to my heart.
Strictly speaking, it's the entire Las Vegas Valley that I love and not just the City of Las Vegas. The entire Las Vegas Valley includes other major cities like Henderson and North Las Vegas, and the towns of Summerlin, Spring Valley, Paradise, Sunrise Manor, Whitney, Winchester and Enterprise. The sights and sounds that Vegas is widely known for? That's mostly found on The Strip along South Las Vegas Boulevard where hotels and casinos abound.
Speaking of Las Vegas sights, here are some pics that I'd like to share with you along with some trivia about it.

The Paris Las Vegas Hotel & Casino is one of the hotel and casinos located along the famous Las Vegas Strip. Its sign resembles a hot-air balloon. True to its theme (Paris, France), Paris Las Vegas is easily distinguishable because of its replica of the famous Eiffel Tower.

This double decker bus that plies the Las Vegas Strip is also called as The Deuce. It is being operated by the Regional Transportation Commission (RTC). Its "All Access Pass" is relatively more expensive than that of the regular Las Vegas RTC buses but your pass allows you to ride the others buses plying the RTC residential routes as well. If you are a tourist, this is a cheaper way to explore.
We have an inside joke about the Deuce, though. Whatever you do, don't ride on the second deck. Why? Because it doesn't have a driver. :-)

This structure situated along West Bonneville Avenue is the Lou Ruvo Center for Brain Health. Its architectural style is referred to as deconstructivism. Its unique design looks like a building that collapsed.

The "Siren of TI" Chopper is a rideable art from bike builders Rick Hill and Big Dan. This is displayed at the Treasure Island Las Vegas. The display sign says that the bike took 6 months to build and weighs more than 900 lbs. The metal art was by Scott Cawood.

The Excalibur Hotel & Casino is the first building you'll pass by along Tropicana Avenue as you take Exit 37 Tropicana Avenue East of I-15. My youngest daughter refers to this as her castle as the facade indeed looks like a castle.

The above picture of the northern part of the 4.2 mile long Strip was taken while we were on a Ferris wheel. If you're used to the sights and sounds of the Vegas nightlife, you'll probably be surprised to see the Strip stripped (pun intended) of its dazzling lights during the day. From the left, there's the Encore, Wynn, Treasure Island, The Palazzo and Mirage.

The Stratosphere Casino, Hotel & Tower (now called The Strat Hotel, Casino & Skypod) is at the northern part of the Las Vegas Strip. It is the tallest freestanding observation tower in the whole USA. There are actually various rides on the top of that tower that you will enjoy if you get a high out of thrilling and death-defying HOLY $#*T moments. Unfortunately, I'm too chicken out to even try any of the tower rides (definitely not the Skyjump!). It's one of the unique structures in the Strip though.
Have you been to Las Vegas or are you planning to go there? If you do plan to travel to Vegas, it's best to go there to sight-see during fall and spring. Summer could get awfully hot, as places in the desert do, while winter is chilly although it rarely snows (only during quite rare freakish instances would there be hail and snow).
Published on 5/20/2020 by SHERYL
las vegas travel

We'd love to hear from you! Be sure to leave your comment. Love & light!

Popular posts from this blog 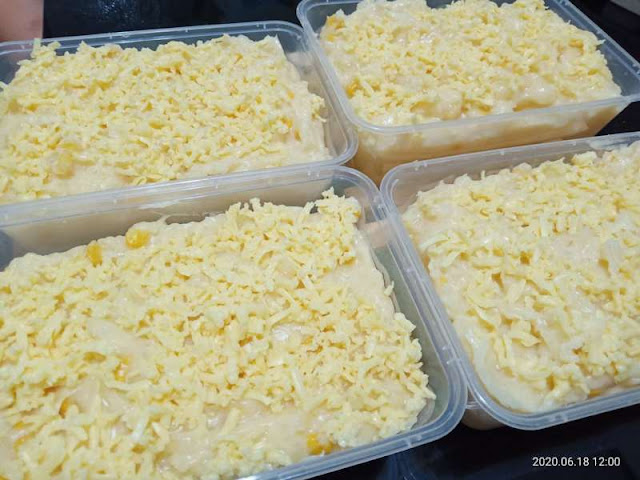 IMPORTANT: Be sure to read my update at the end of this article. My kids and I cooked the no gata (coconut milk) maja blanca today using the first recipe that came out of Google Search. Yes, that one with a YouTube video. Verdict: The recipe, despite the gushing review at the end of the video by whoever cooked it, was a disaster! Proof: I barely can finish eating a 1"x1" slice of this no gata maja blanca. And this is from someone who loves this Filipino white pudding!  Sadly, we cooked enough to fill up four containers. The No Gata Maja Blanca. Good for photo opps but far from the real deal. 😞 Lesson learned: The reason why they refer to maja blanca as coconut pudding is because there's coconut. Regardless of whether I have most of the ingredients on hand, attempting to cook maja blanca without coconut milk is futile. We already gave away o
Read more

Sunrise Amid the Pandemic 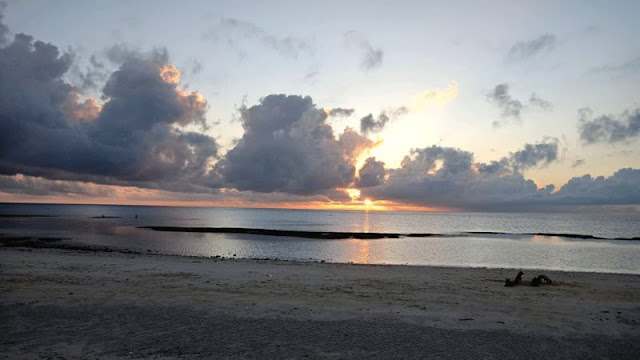 Anthony T. Hincks once said, “The secret to a good morning is to watch the sunrise with an open heart.” It is like watching God at the break of dawn as he paints the dark night sky with dazzling golden-yellow hues and then expertly transforms them into clear blue skies. It’s a peaceful feeling, one of hope for, as you can see, no matter how dark the night is, there’ll always be light to usher in a new day for us all. However, when was the last time that you saw sunrise? Truth be told, I haven’t watched sunrise for quite a while. I was surprised to know that, apparently, I am not the only who thinks that the last time he/she watched the sunrise was like ages ago. When I asked my friends to send me picture of sunrise from their place, only a handful did. Many admitted to still being fast asleep at that time of the day, or being swamped with other, much pressing, tasks. Initially, my reason for asking for pictures of sunrise was to show that we all shouldn’t lose hope despite this COV
Read more 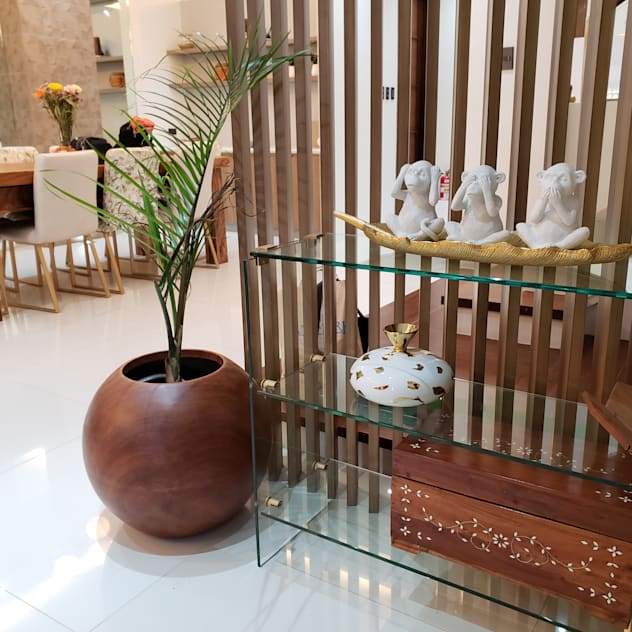 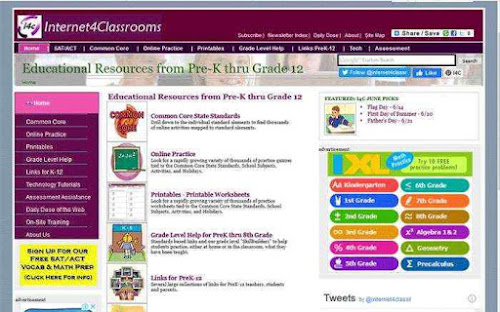 Last year, at this time of the year, most of the kids are back to school already. Because of the COVID pandemic, however, kids did not only have an early start for their "summer vacation break", the start of the school year 2020-2021 still seems uncertain as well. Since current community quarantine guidelines prohibit kids from going out, most of them just spend their time on their gadgets, playing online games, chatting or getting busy on social media. If you're looking for websites where your kids can spend time learning something, check out the list that follows. Not only are these websites informative, most have fun educational games for kids as well. Internet 4 Classrooms - a collaboration between Susan Brooks and Bill Byles, this site offers free educational resources from pre-K thru Grade 12. They have online practice quizzes and printable worksheets. FunBrain - You can watch videos, play games and read bo
Read more 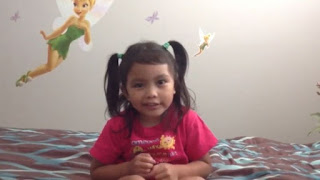 Do you remember the time when kids can't get enough of Elsa and Anna of the Frozen movie? During that time, Georyl was not immune to the enchantment of the royalties from the Kingdom of Arendelle. She probably memorized all the lines of the characters in this animated movie. She's watched it day in and day out. Of course, just like any young fanatic of Queen Elsa and Princess Anna, she also has her own version of the song "Let It Go" that I'm going to share below. Ladies and gentlemen, let's give it up for Georyl.
Read more

Hi there! I'm Sheryl. Welcome to my personal blog! 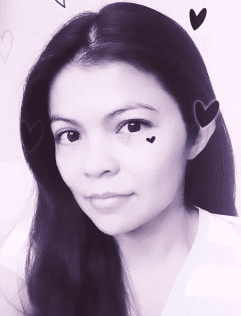 Thank you for being visitor #: